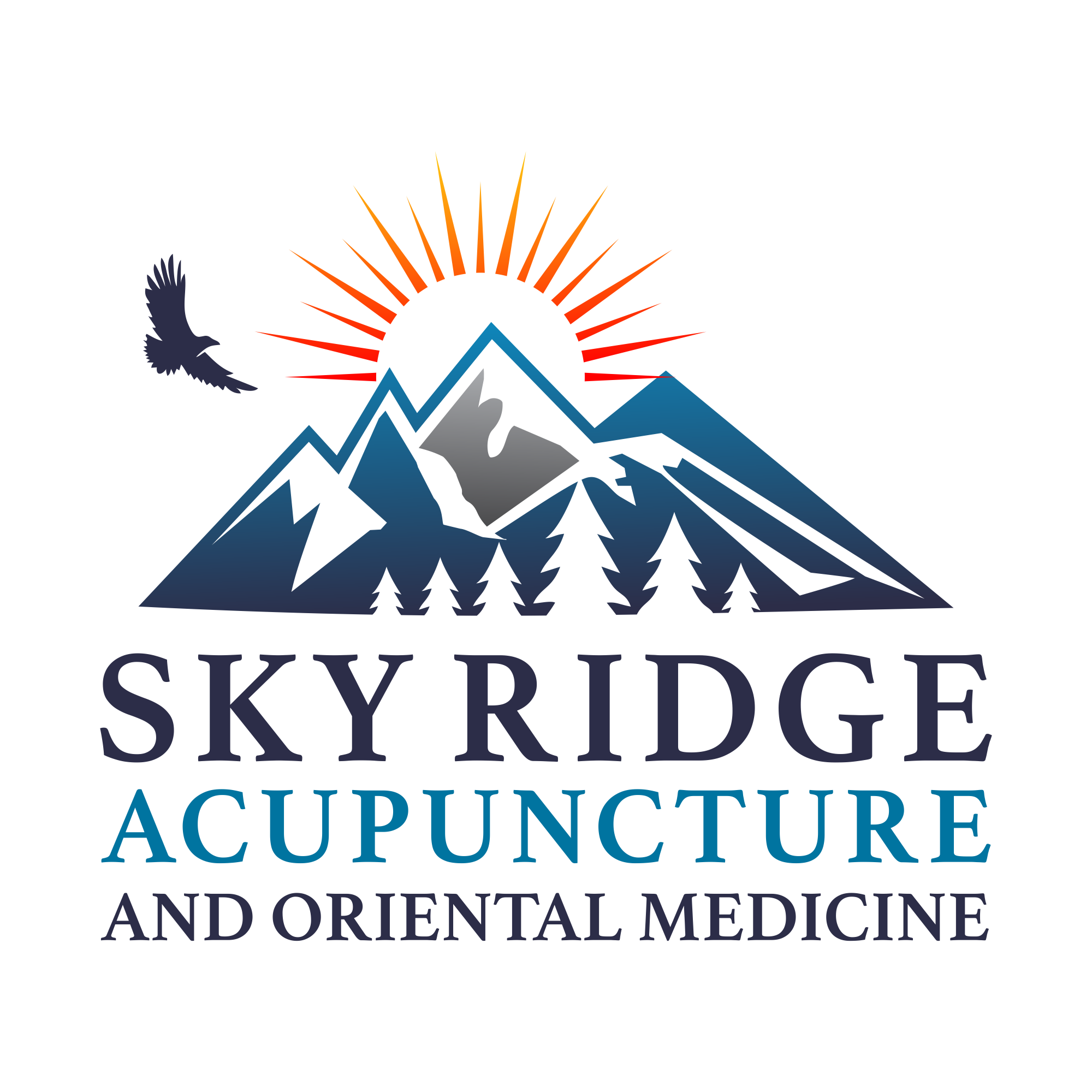 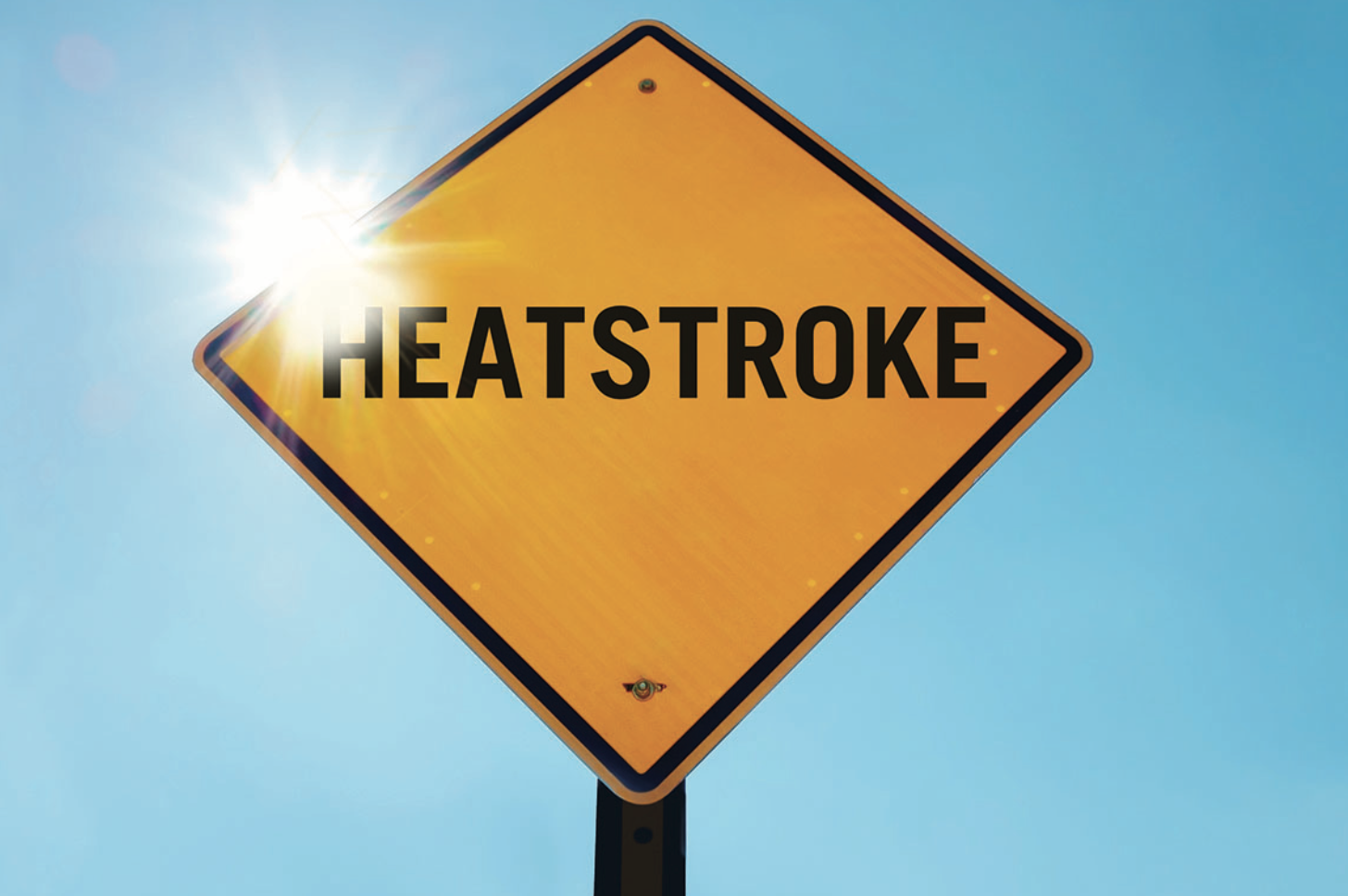 Acupuncture for heatstroke can be a treatment of choice if done correctly. In this case analysis, doctors did not take heatstroke into consideration with his symptoms. When the patient saw Dr. Patrick Lynch with Sky Ridge Acupuncture, heatstroke made the most sense based on his presentation and recent onset. The patient’s symptoms dissolved immediately while the acupuncture needles were in.

8 year-old male child presented with what appeared to be a heat rash. Raised, red petichia-like rash appeared on his neck, back, chest, abdomen and arms for 3 days or so. Patient was warm to the touch and had a fever of 100.5.

Previous History of Treatment for Symptoms

A few days prior to seeing me, the patient went to the hospital due to not feeling well, feeling feverish with the rash. There was no medical finding except for slight low platelets. The patient spent the night in the hospital where he was provided IV fluid support and antibiotics, in the event there was a bacterial infection. The doctors suggested virus as the causative factor for the rash, irritability and low platelets. Upon being released, the patient did not feel much better and continued to have low energy, irritability and the skin rash.

Upon questioning the patient about the onset during the day of the event, he had stated he went for a long bike ride, played in a soccer match and was out side all day with little water. The patient appearing to be in relatively good shape and health also stated he had not exercised in a while. The day of his event was the first hot day of summer. As a student, he is generally inside in class.

He had big, floating pulses and his tongue was red with a slight yellow coat. His body was very warm to the touch and seemed a bit irritable, which he reported was not normal for him. He had no medical history of significance except for the fact he appeared to be in a healthy state and reported to have a history of good health. He stated this rash was a new thing and feeling unwell and weak was not something he had experienced in quite a while other than having a common cold in the past. He also reported not sleeping well since the onset and bowel movements were reported normal. He also reported having thirst for cold drinks and lacked hunger.

TCM diagnosis was heatstroke; heat in the ying-nutritive level due to findings of irritability, feeling warm to touch, no aversion to ice cold, raised petichia-like rash and not resting well.

Immediate Results with Acupuncture Needles In

The patient began to sweat all over the body soon all after the needles were in and within minutes the patient became cool to the touch. His Shen changed and reported he felt better immediately. His rash also began to dissipate after needles were in.

After the treatment, I recommended to the patient to stay hydrated, sip water up to 12 glasses of water per day, eat a diet rich in vegetables and fruit, take it mellow outside in the heat and to return for a follow up treatment in 4-5 days. In regard to his low platelet count, I suggested for him to increase his vitamin K intake by eating leafy greens in fresh juices or salads and remain connected with his doctor.

Based on this case study, it can assumed acupuncture for heatstroke can be an effective protocol for relieving excess heat in the body.